Is chronic pain due to damage or sensitivity? 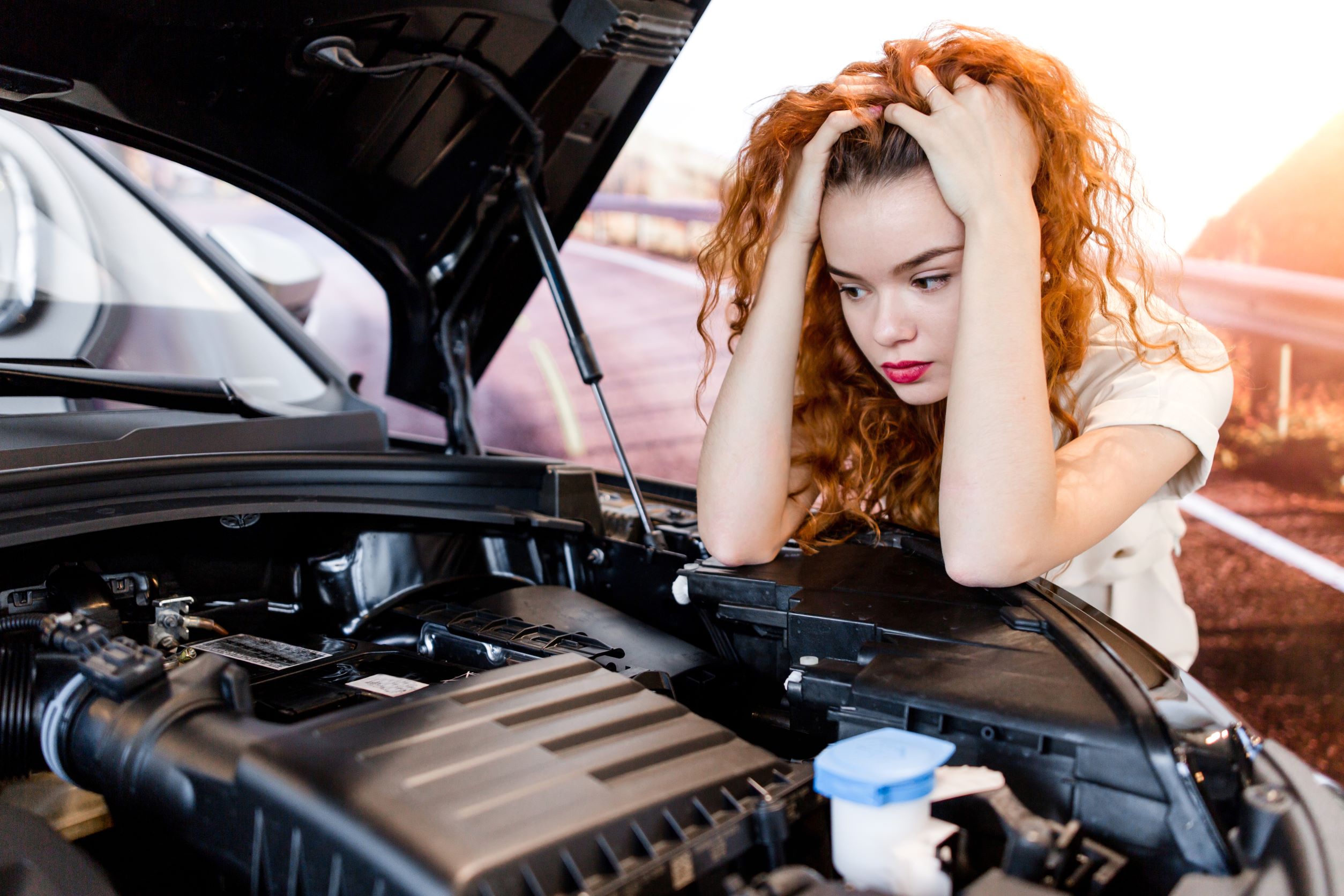 In many cases of chronic pain, I prefer to use the word ‘sensitivity’ instead of ‘pain.’ People associate pain with damage but chronic pain is often due to issues with the nervous system making it too sensitive rather than physical damage.

In over simplified biological terms: If your pain nerves (Nociceptors) have a fault which makes them overly sensitive to cortisol they will be triggered when you get stressed because stress causes the release of hormones like cortisol into the blood. This will mean you’ll sense pain because of the faulty nerve rather than damage to a muscle or joint.

Obviously, this is still a problem but it’s akin to being told the ‘fault light’ on your car dashboard is due to a faulty sensor rather than a serious problem. IE So long as you trust the opinon that the fault is a sensor rather than something which might cause the car to crash you’ll probably feel safe to drive home and get the sensor fixed another day.

We use cookies on our website to give you the most relevant experience by remembering your preferences and repeat visits. By clicking “Accept All”, you consent to the use of ALL the cookies. However, you may visit "Cookie Settings" to provide a controlled consent.
Cookie SettingsAccept All
Manage consent

This website uses cookies to improve your experience while you navigate through the website. Out of these, the cookies that are categorized as necessary are stored on your browser as they are essential for the working of basic functionalities of the website. We also use third-party cookies that help us analyze and understand how you use this website. These cookies will be stored in your browser only with your consent. You also have the option to opt-out of these cookies. But opting out of some of these cookies may affect your browsing experience.
Necessary Always Enabled
Necessary cookies are absolutely essential for the website to function properly. These cookies ensure basic functionalities and security features of the website, anonymously.
Functional
Functional cookies help to perform certain functionalities like sharing the content of the website on social media platforms, collect feedbacks, and other third-party features.
Performance
Performance cookies are used to understand and analyze the key performance indexes of the website which helps in delivering a better user experience for the visitors.
Analytics
Analytical cookies are used to understand how visitors interact with the website. These cookies help provide information on metrics the number of visitors, bounce rate, traffic source, etc.
Advertisement
Advertisement cookies are used to provide visitors with relevant ads and marketing campaigns. These cookies track visitors across websites and collect information to provide customized ads.
Others
Other uncategorized cookies are those that are being analyzed and have not been classified into a category as yet.
SAVE & ACCEPT